The Tennis Club Bertrange was founded 1981 and has been a partner of the ESTESS Tennis Academy since 1996.
Together with the ESTESS Academy can we offer you all kinds of practice programs during the year.
We divided the year in two seasons in TC Bertrange.
The Summer season between May and September
The Winter season between October and April.

During the whole year are we organizing training in the Tennis School for player at all different levels. We also have practice for our players with license and for the players in our Ladies and Men´s Team. 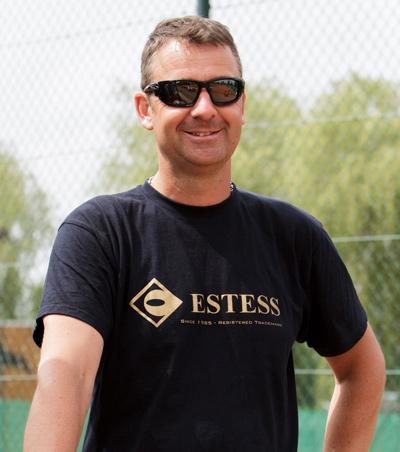 My name is Anders Johansson and I´m your Tennis coach in Bertrange. I´m working since more than 25 years as a professional Tennis coach. I´m brought up in Sweden during the golden Swedish tennis years but have been working in Luxembourg since 1993. Please don´t hesitate to contact me if you have any questions or if you need my help. 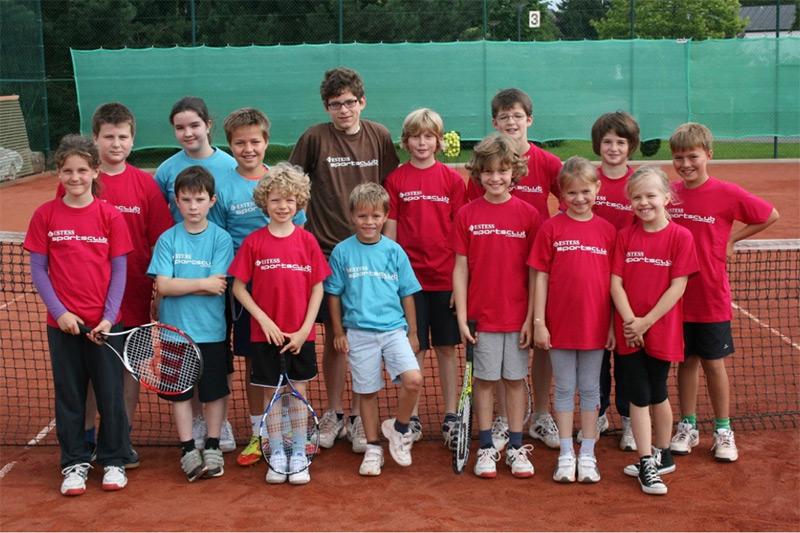